The B&B Sant’Agostinois a hidden gem in the heart of Palermo.
Among historical districts and Arab itineraries, baroque churches and noble palaces,
each room will take you on a journey to discover
its hidden treasures.

Coronavirus containment measures (COVID-19): We guarantee, in accordance with WHO guidelines, that facilities and rooms are disinfected on a daily basis and that precautions for safety distances have been taken. The staff of the facility use gloves and masks as required by law.

Ancient mouth of the legendary rivers that bordered the ancient Pànhormos, Kemonia and Papireto, the Cala is the birthplace of our city. The characteristic little port of Palermo has been a silent witness to the stories of its inhabitants for millennia, welcoming with its embrace visitors and adventurers in search of the wonders of the city.

Like those explorers, you too can enjoy the warmth of this room which, with its large spaces and high ceilings, will offer you a relaxing and comfortable holiday. With its 4 beds, the whole family can discover the beauty of the Sicilian capital while enjoying the welcoming feeling of the Cala.

Home to kings, queens, and sentinels of the city, theLoggiawas the privileged stage of the tales that changed the face of Palermo. This historic quarter takes its name from the Castello a Mare, the favourite fortress of King Frederick II and his court, today the nerve centre of Palermo’s culture as an arena for concerts and events.

Elegant and sumptuous, the room is a luxurious home with precious and refined details. The four-poster bed and the natural light from the windows give a magical aura to this discreet corner of paradise that opens directly onto the inner garden.

The chosen, the pure, the Kalsa still retains its name from the time when it represented the centre of power of the Arab conquests in Sicily. Home of the Emir and his ministers, the fortified citadel stretched for several kilometres along the city’s coastline, as does today’s district, now surrounded by the Walls of the Evil ones magnificent buildings with an oriental flavour that has sprung up over the centuries.

This room represents, in its small size, the legacy coming from that wealth thanks to its large spaces and large shower cabin. From its privileged position, two private balconies allow you to admire the surroundings and part of the magnificent old town.

Once surrounded by gardens and fountains,Cubastood in the middle of a Jannat al-ard, the garden paradise of King William II. The great Arab palace, adorned with muqarnas, was the pavilion of delights in which the king and his Court rested and spent their hours.

In one of the most spacious rooms of the B & B, you can spend your stay between large spaces and corners reserved for you. With the beautiful vaulted roof that overlooks the room and the small private terrace, you will really feel like a king.

Emblem of spirituality and protector of places, the Genius lociis the undisputed symbol of the city of Palermo. The Genius, from above, observed a history of conquests and cultural exchanges, protecting the inhabitants of Palermo and foreigners, who came from all over the world to embellish it with new treasures.

With a window overlooking the garden and direct access to the terrace, this two-storey room will give you a memorable following the footsteps of the Genius.

In the Arabic City where al Qasr(the Cassaro) led to the sea, joining the ancient part with Neapolis,Kemonia embraced the city to the east, helping to create the earthly paradise of citrus fruits, palms and olive trees that is the Golden Basin. Today, it still flows between the qanats of underground Palermo, like the one that crosses the splendid Scirocco Room.

A bright room, with blue walls and direct access to the garden: a small paradise where you can spend a relaxing stay among the scents of fruits and flowers and the silence that envelops it.

Below the palaces and villas of Palermo, the caves dug into the rock allowed the nobles to protect themselves from the summer heat brought by the sirocco. Since the Middle Ages, the small underground oases where fresh water springs and currents allowed the feet to cool down and bathe were called the Chambers of the Scirocco.

A room as red as the summer heat and with a large bathroom with bathtub where you can cool off after a long walk through the streets of Palermo. This room is ideal to spend a quiet stay and enjoy a few moments of relaxation in the garden of the B&B. 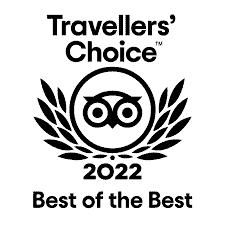 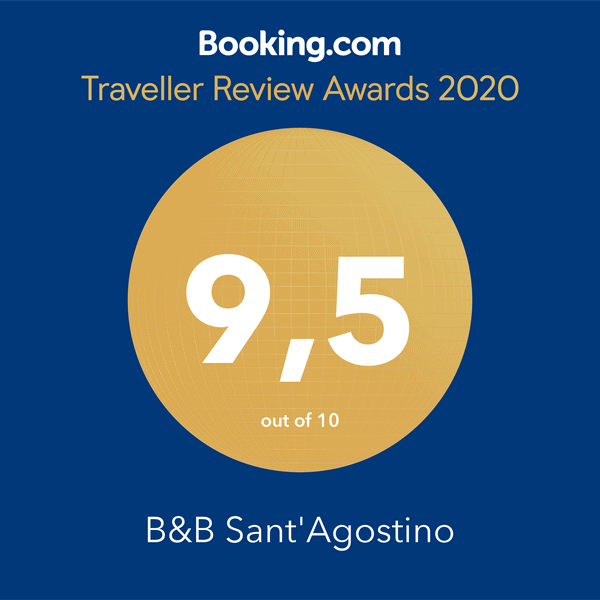 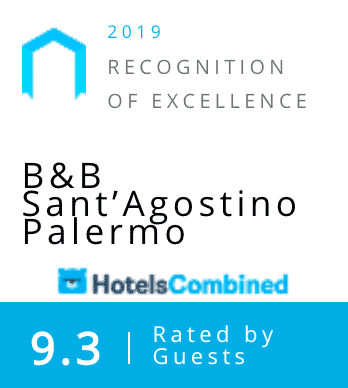 This website uses cookies to improve your experience while you navigate through the website. Out of these cookies, the cookies that are categorized as necessary are stored on your browser as they are essential for the working of basic functionalities of the website. We also use third-party cookies that help us analyze and understand how you use this website. These cookies will be stored in your browser only with your consent. You also have the option to opt-out of these cookies. But opting out of some of these cookies may have an effect on your browsing experience.
Necessary Always Enabled
Necessary cookies are absolutely essential for the website to function properly. This category only includes cookies that ensures basic functionalities and security features of the website. These cookies do not store any personal information.
Non-necessary
Any cookies that may not be particularly necessary for the website to function and is used specifically to collect user personal data via analytics, ads, other embedded contents are termed as non-necessary cookies. It is mandatory to procure user consent prior to running these cookies on your website.
SAVE & ACCEPT
Open chat
1
Whatsapp me!
Powered by
??
Ciao! ?
Contattami su Whatsapp per qualsiasi informazione!
-------------
??
Hello!?
Call me via Whatsapp for any information!